by News Room
in Editor's Pick
A A 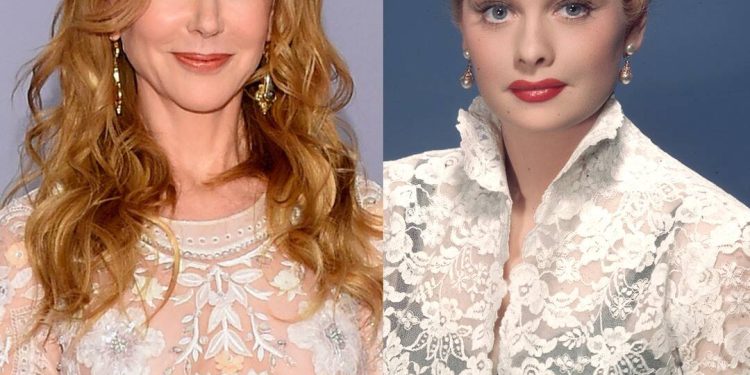 Time to break out the wine glasses—Nicole Kidman is officially squashing grapes as the legendary Lucille Ball in the teaser for Being the Ricardos.

The upcoming biopic, set for release in December, will pull back the curtain on Lucille’s private life, which proved to be quite layered since she and her co-star, Desi Arnaz were famously a couple both on and off-screen. The two eloped in November 1940, starred in I Love Lucy together from 1951 to 1957, and subsequently divorced in 1960.

“I am the biggest asset in the portfolio of the Columbia Broadcasting System,” Nicole (as Lucille) says in a voiceover in the slow-winding teaser. “The biggest asset in the portfolio of Philip Morris Tobacco, Westinghouse. I get paid a fortune to do exactly what I love doing. I work side-by-side with my husband who is genuinely impressed by me. And all I have to do to keep it, is kill for 36 weeks in a row. And then do it again next year.” 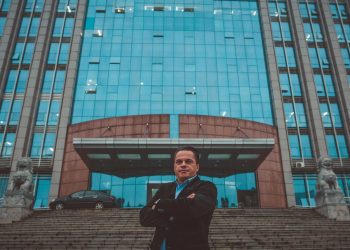 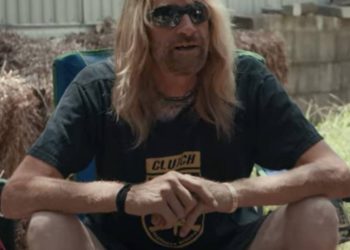 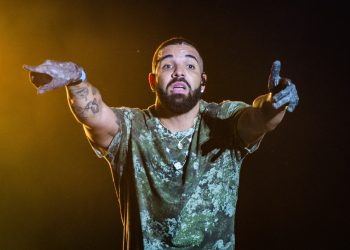 Fans spot Drake lookalike out and about in Miami 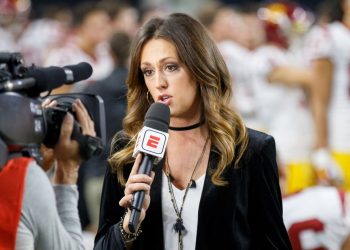 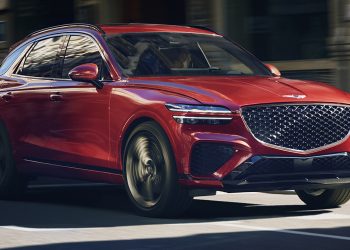 CDC Recommends Vaccines for Kids: What It Means for Family Travel